Neo has Risen from the Dead and will be Back for 'Matrix 4'!

After 16 years of thinking that kung fu-kicking, shades-wearing hero Neo had died in 'The Matrix Revolutions', news has just dropped that 'The Matrix 4' will be happening and Keanu Reeves will be back!

As excited as we are about the news (cause it really is a great action movie), the even bigger news is that the fourth installment of the movie will now be directed by the one of the Wachowski sisters, Lana. 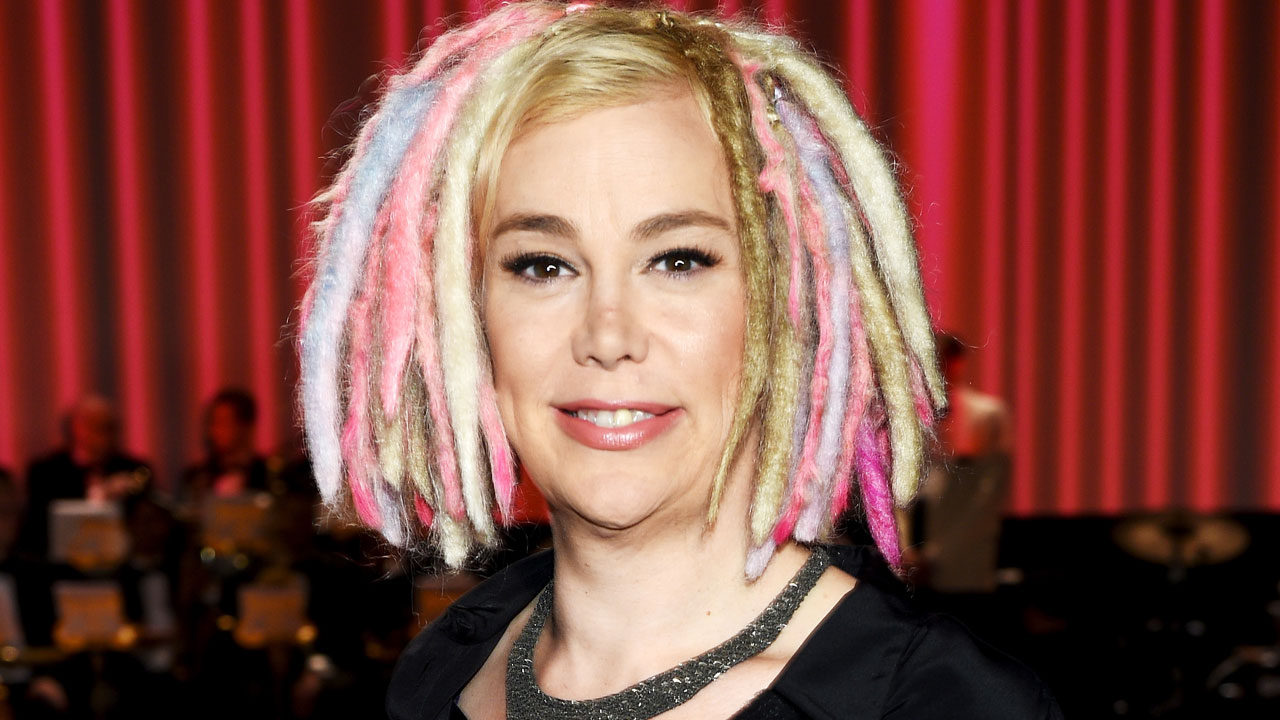 Now you're probably wondering what happened to the Wachowski brothers, Laurence and Andrew -- who had directing the trilogy...

Well you're actually looking at Laurence, up above. 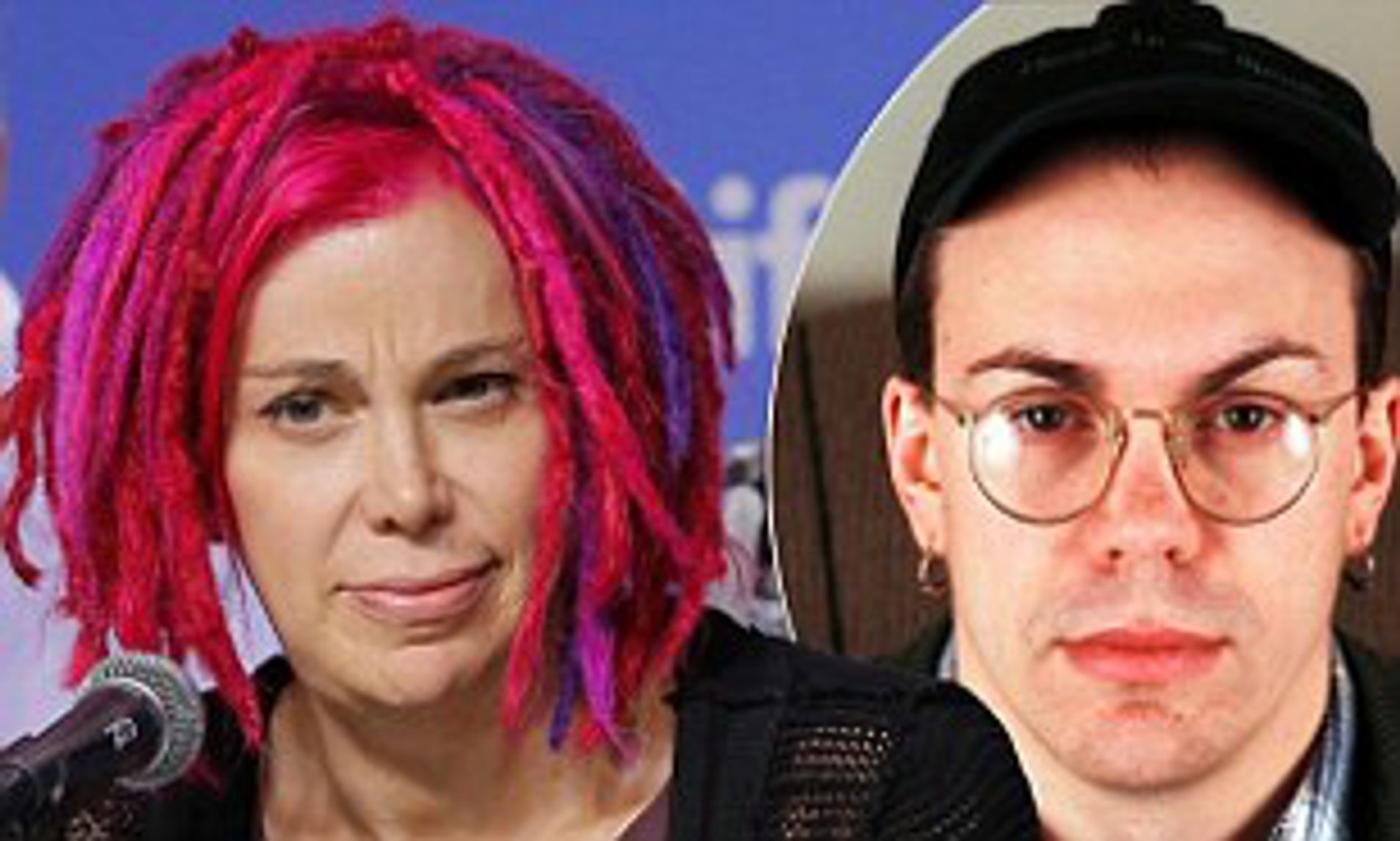 In the latest trending news, both Larry and Andy had "transitioned"...so basically the franchise will still be written and directed by the same people(?) 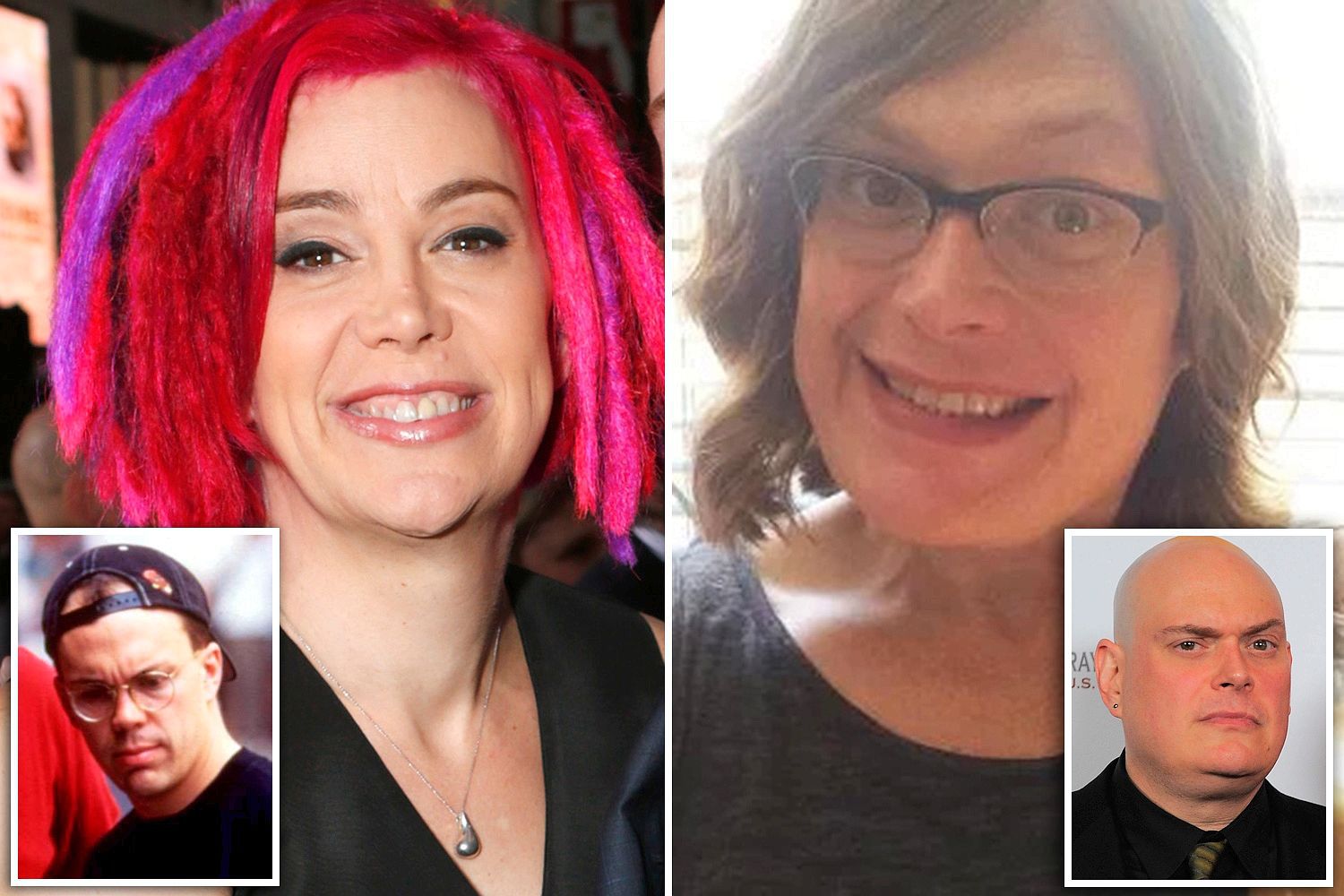 Anyway, about the movie... Warner Bros has yet to mention anything about when the movie will be released, but that it will definitely happen.

To add on to the hype, Trinity (played by Carrie-Anne Moss) will be back too.

So we'll be expecting a love-bird reunion! 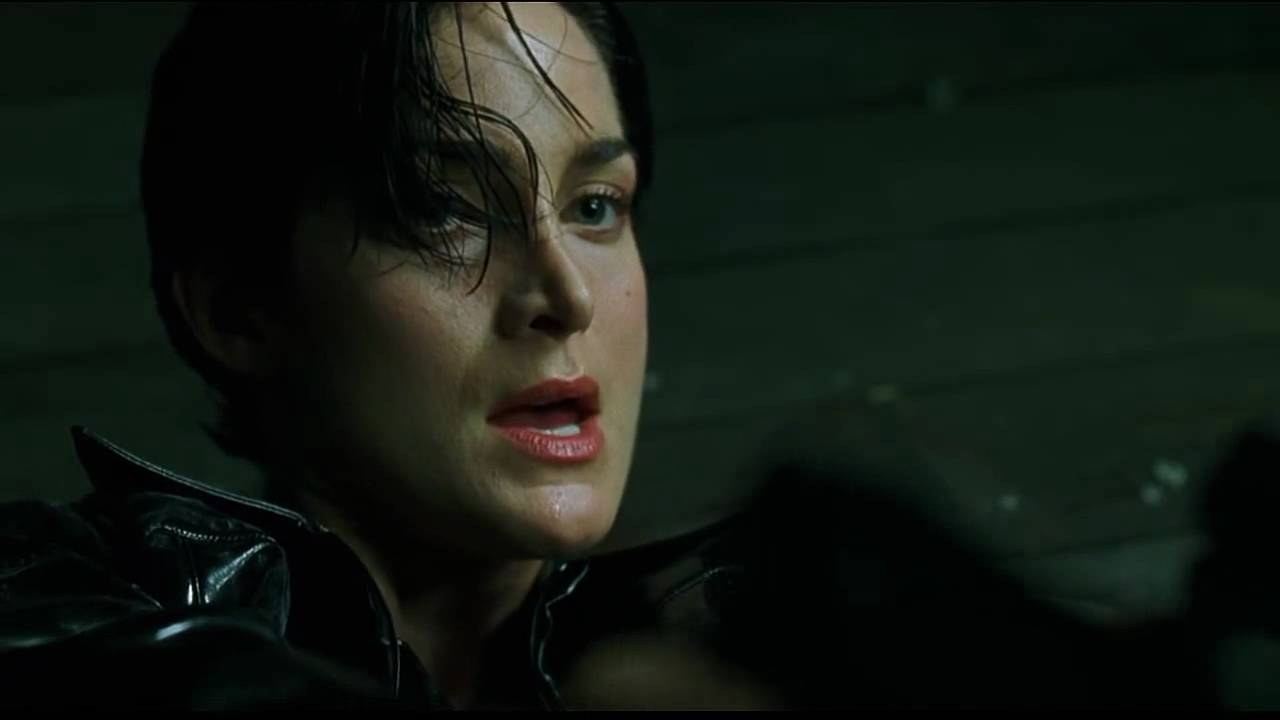 If you have not watched any of 'The Matrix' movies, you'd be excouraged to do so...

You'll know why once you've watched the trilogy.

For the rest of us, we're all just too excited to see Keanu Reeves transitioning from John Wick, back to our favourite bullet-stopping, machine killing, superhero Neo...

We wonder if Agent Smith(s) will be making as return too?

Be the first to review!